We can help you
reach your potential!

Lets talk
Home » Music Lessons » Music Production | Record, Mix, and Produce Beats at home
The approach taken in our Music Production curriculum is to teach students that can make professional sounding recordings. We will achieve this without the fancy studio, walls of hardware, and an expensive analog board with thousands of dollars of microphones. Simply put, we will teach you to record, mix, and produce beats at home for a lot cheaper than a university.

The general movement for the past 2 decades has been more people are making music from home. Not in professional studio environments. Just mention “Billie Eilish” in audio producer forums and pages to see a divide in thought on the subject. The general consensus is that you don’t need expensive studios anymore if you know what you’re doing. This is due to less studios open for business, rising costs, and an immense overall quality improvement of home studio gear and production tools.

Many have degrees in Music Production, but you don’t need one to do this well. A vast majority of audio students that are taught in a professional studio environment since the 2000’s don’t end up working in a studio anymore. They either do live sound, perform, produce/make beats/ or remote mix for clients all over the world. And when live tracking is done it’s usually done in a home, not a traditional studio environment, except for the artists with multi thousand dollar plus budget. As a result, changes in technology have benefited social media stars ranging from vloggers to musicians emerging from the bottom-up with little to no experience.

What to Expect in Class

Primarily, most formal classes are all outfitted with expensive software and gear. When you graduate you’re left thinking, how will I afford this? With us, we will teach you with gear that is practical and similar to what you’ll be using. We will train young musicians to empower themselves by giving them the knowledge and skill to produce their own music. Skills will include live sound, beat making, production, recording, mixing and mastering. Additionally, other concepts such as foley sound for film audio, acoustic room treatment, and a number of other useful and necessary ideas for home recording will be included as well.

In a single semester, we can have students able to do most things themselves and be proud of their work. Yep, that quick. It’s a more progressive approach to preparing musicians and producers for the quickly changing music business and having the skills and confidence to be successful. The best part is that all the skills taught in our Music Production class will transfer to professional studios as well. It’s all the same knowledge, just applied differently.

Interested in learning more? We look forward to meeting you and we offer free virtual consultations. Lets get started!

If you have a library of music just lying around or a project that needs dusting off then it’s time to do something with it. We’ll help you clean it up with a quality sound ready to share.

Having to rely on a sound or audio engineer every time you want to launch a track can be astronomically expensive. Why don’t you learn the tools to do it yourself?

The pros in the industry are producing more and more at home and amateurs are finding success in learning the industry, why aren’t you? 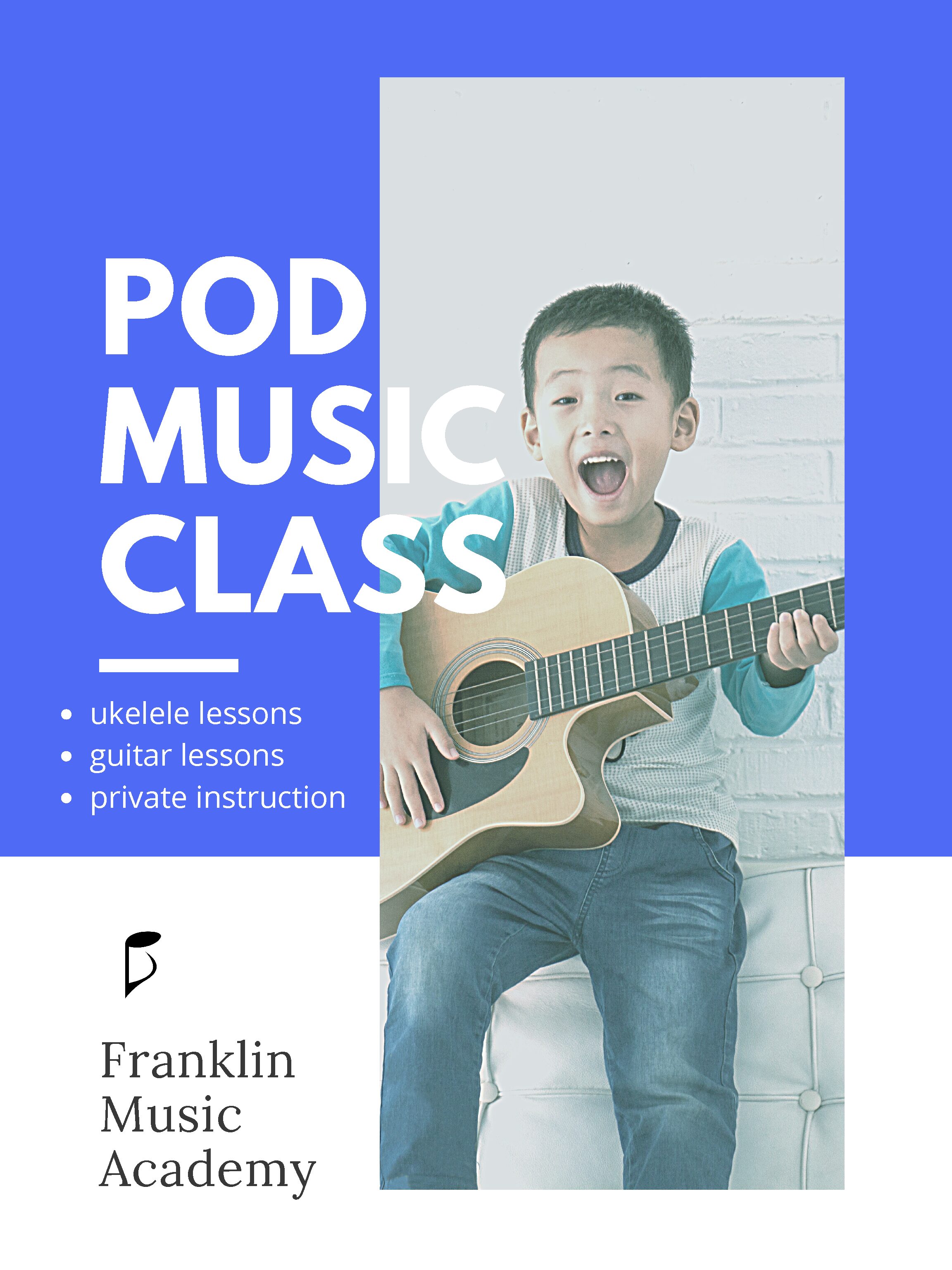 Due to the pandemic we are offering a mix of different classes: in-studio, online, and even to pods at your residence.

For beginner students with little to no experience, we have designed an Online Beginner Group Guitar Class that is suitable for kids ages 7 to 12. Limited seats available.