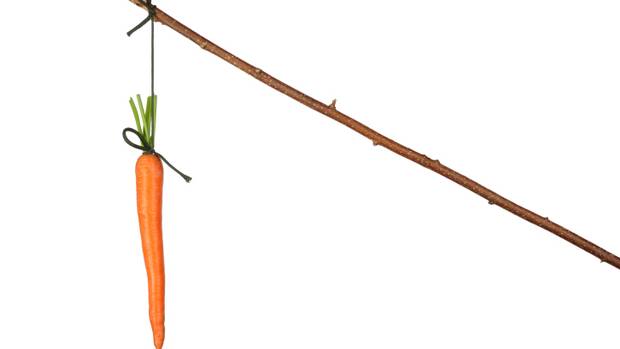 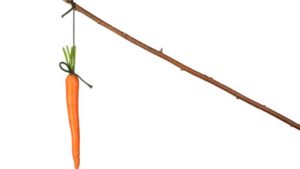 Some theorists and writers in the field of child development assert that social approval works against children experiencing an intrinsic joy from an activity that’s truly an end-in-itself.  The argument typically goes like this:  If you offer an external reward to a child for the completion of a given activity, then the child will come to value only the reward and not the activity.  This is not only a giant “straw-man” argument against certain aspects of traditional child rearing, but it is an attempted scientific critique of the “carrot and stick” approach to motivating people.  Edward Deci and Richard Ryan, who co-founded what is called Self-Determination Theory, along with many members of the modern progressive education movement, will point to laboratory experiments where the offering of an external reward has been seen to diminish a person’s “intrinsic” motivation to do a certain activity.  However, quite contrary to their claims, the history of human civilization has demonstrated otherwise; how they missed that heaping mass of empirical evidence raining in from all directions is beyond me. 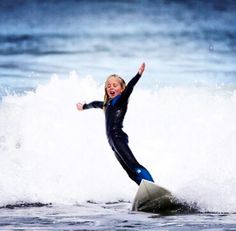 What does it mean for an activity to be an “end-in-itself”?  Does it imply that completing the activity will lead to a reward or consequence that is external to that activity?  Of course not.  For something to be an” end-in-itself”, the reward for doing that specific behavior must be contained within the experience of the activity.  In other words, it must be “intrinsic” to the activity.   These activities are typically sensuous, relaxing, or physically exhilarating.  Think of sleeping, eating, or making love—no one will feel obligated to explain their desires for these activities beyond stating the fact that they simply feel good.  Just listen to a surfer describe the experience of getting “barreled” in the perfect wave. He will tell you that there is no reason to partake in that behavior—getting “barreled”— outside of the exhilarating experience of actually doing it; it is an end-in-itself.  The question then becomes whether or not a given activity is an end-in-itself.  If it is, then there will always be intrinsic motivation to do it.  If it isn’t, then compensation is necessary.

There are many forms of compensation; money, barter, candy, stickers, grades, you name it.  The most valuable, and useful form of compensation, is social approval. Social approval has been the bedrock of motivation for our species since we descended from the apes two hundred thousand years ago. Ironically, progressive education enthusiasts in the field of secondary education have argued that case for me.  They claim that grades are a major culprit of the carrot and stick approach to motivation in the school systems (even though high marks can be given for more things than just a correct answer on a test).  This is followed up with the assertion that approval in the form of grades or any other kind of endorsement on the part of the teacher or parent, effectively becomes the prime motivator for the completion of an activity Consequentially, when the external incentive is removed, the kids are left with no good reason to open a book and read.  The punchline: kids hate reading because authority figures approve of them doing it.  This conclusion, apart from being contradicted by almost everyone’s personal secondary school experience, should strike you as more than just a bit problematic if not outright suspicious. 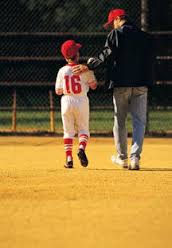 The very fact that social approval—apart from basic physiological needs—is the strongest tool in the tool box, is precisely the reason why it is utilized by parents, teachers, and peer groups to bring out desired behavior.  It is also precisely why it is used in pursuit of instilling virtuous qualities in the younger generation.  Virtuous qualities are not ends-in-themselves; they function as a means to an end.  They will not be adopted independently by any given child so they must be taught and passed down through culture, which is a social institution.  If a person shows perseverance, if they show patience, courage, grit, or any of these types of qualities, then yes, give them the nod of approval or the wink of the eye.  This is what you want to see and this is the whole point in child rearing and education.  Social institutions function as a medium through which both knowledge and virtue are passed on to succeeding generations.  On the micro level, they reinforce those traits that will ensure the greatest amount of happiness in a child’s life; on the macro level, these character qualities are essential to the success of the species.

Children are not Pavlovian dogs 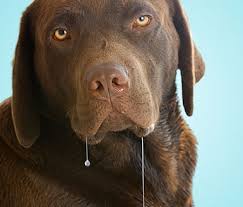 If you read enough Alfie Kohn, author of the book Punished By Rewards, you will most certainly come out with the impression that there is no difference between a child and one of Pavlov’s dogs.  The portrait will be painted of a young child, or perhaps an adolescent, being led around by the nose like a dog following a bone, unable to experience any emotion from doing an activity outside of the anticipation of the external reward for doing it.  This, as Kohn claims, will not only cause the child not to experience the joy of the activity, but will ultimately lead to feelings of resentment on the part of the child for those who are “coercing” him or her into doing it.  Accepting this premise would effectively tie the hands of the adult who would then have no recourse to encourage a child to try an activity that they might not otherwise attempt on their own.

Children Are Humans Too!

Children, like adults, are not empty vessels.  They are not robots who are unable to experience the physical reward of doing a truly pleasurable activity.  If the activity is truly an end-in-itself,  which means that the person will have a satisfying emotional reward from doing that activity, then there is nothing we can do to devalue that feeling once they have experienced it.  Just think, is it possible to undermine the experience of taking a good long nap if you praise someone for doing it? Although napping is a sensuous activity that every child will experience by virtue of being born, what about the experience of reading fluently?  And more specifically, reading fluently an enjoyable story?  The key, is to get them to have that experience. 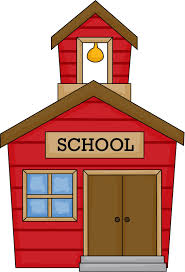 For the most part, school, and more specifically public school, is just a place where kids go to get tested, evaluated, labeled, separated into different groups, and then spit out the other end with a certificate of quality.  With one teacher and 20 kids in the classroom, this leaves little opportunity to do much else.

It is not possible to spend the quality amount of time necessary with each student in order to get them through activities which they become resistant to.  What usually happens as a result of this classroom dynamic is as follows: The high achieving student gets labeled as an “intrinsically” motivated achiever who loves to learn and the low scoring and often apathetic child gets labeled as a “non-intrinsically motivated” student who doesn’t value learning.  This exact terminology may not be what is used during parent-teacher conferences, but that will be the gist of it.  The worst part about the whole thing, is that the kids will come to believe it themselves. They will be misled into believing that there is something qualitatively different about themselves rather than the quality of the activities that they are doing. 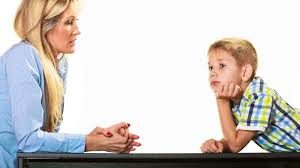 The term “intrinsic motivation”, in its current use, functions as an easy way for certain people—parents and teachers— to escape from putting in the large amount of work necessary in order to append the skill sets of children.  There are parents who have the time to engage with their children in the learning process and then there are parents who don’t.  For those who don’t, once their children hit that brick wall of resistance for any given activity, it’s very tempting to throw hands up in the air and declare to oneself  “well they’re really not feeling it, they’re just not ‘intrinsically motivated’ to do this activity. These parents will just take their kids down the “buffet” of activities that are offered to modern-day children, have them try and drop activities until they stumble upon one that elicits little to no resistance from the child, and then rinse their hands of any further responsibility.  Those that take this approach will be hard pressed to find something that the kid wants to stick to because long-term success requires commitment.  A child won’t be able to commit if they have not been taught how to persevere when things don’t come as easy to them as they first expected. Instilling the virtues of perseverance, commitment, and determination, should be just as much a part of early childhood education as learning the ABCs, and one can can only teach these things through exposure to frustration.  If they don’t get these qualities when they’re young, then they’re not going to have them in adulthood. 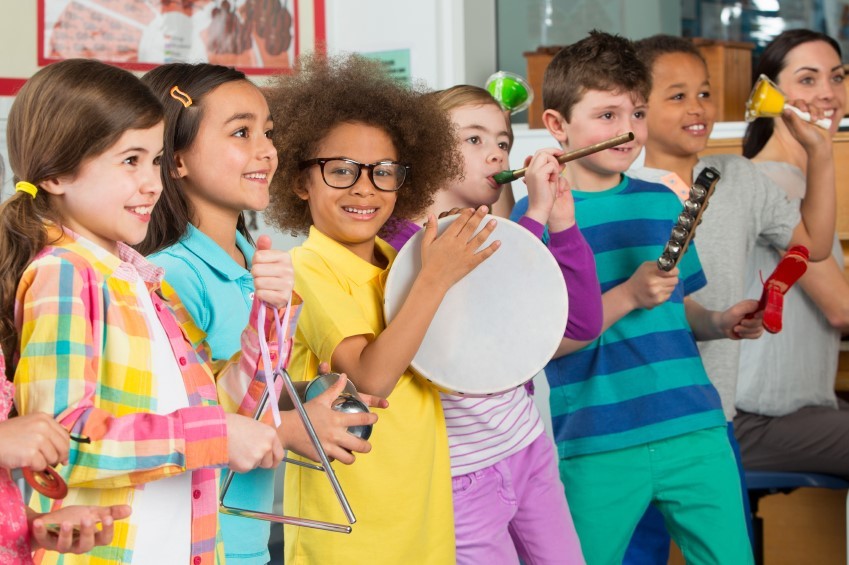 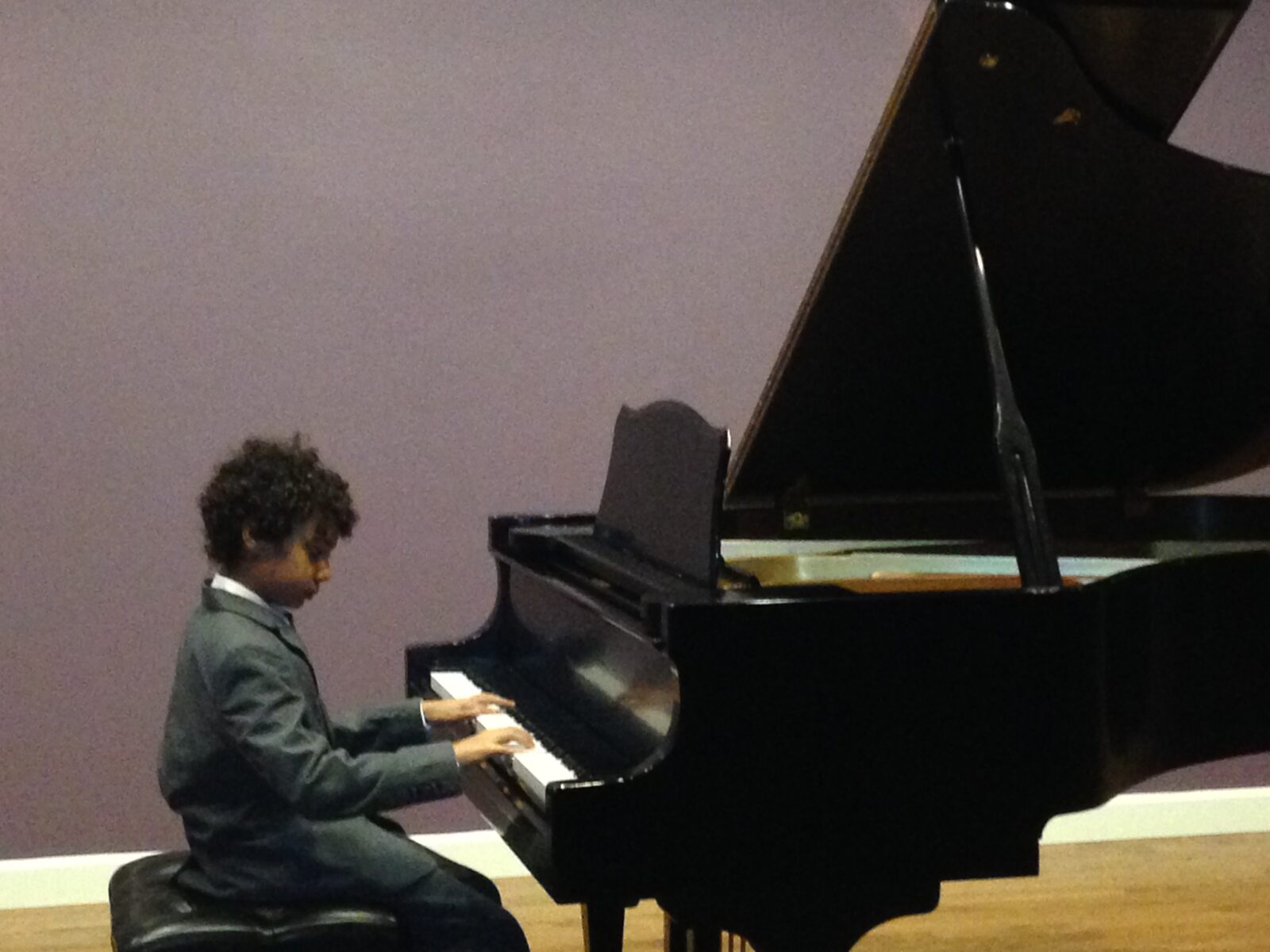 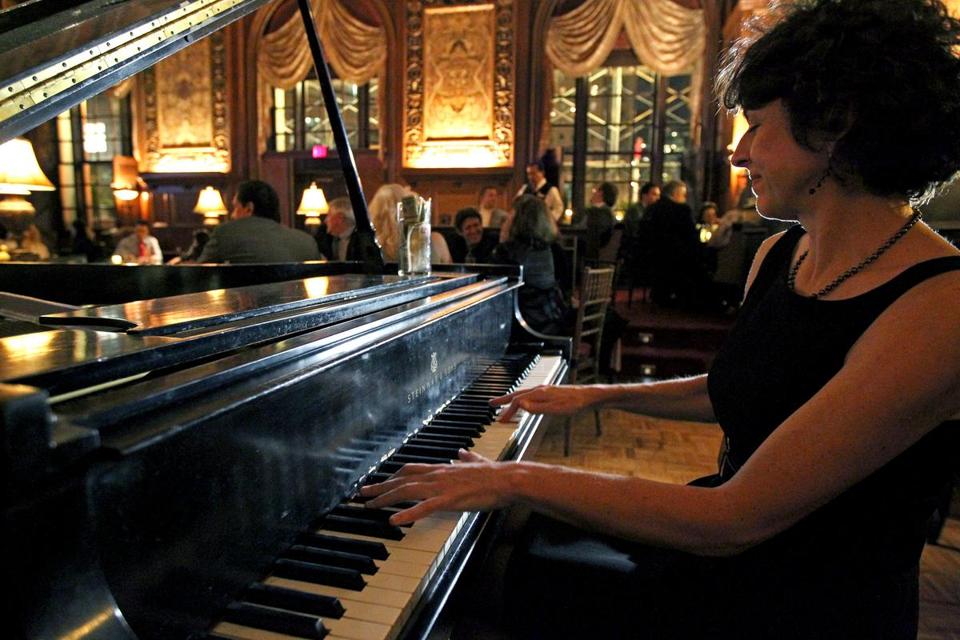 Intrinsic Motivation and Learning to Play Piano   When somebody comes to take piano lessons, you have to understand that they have […] 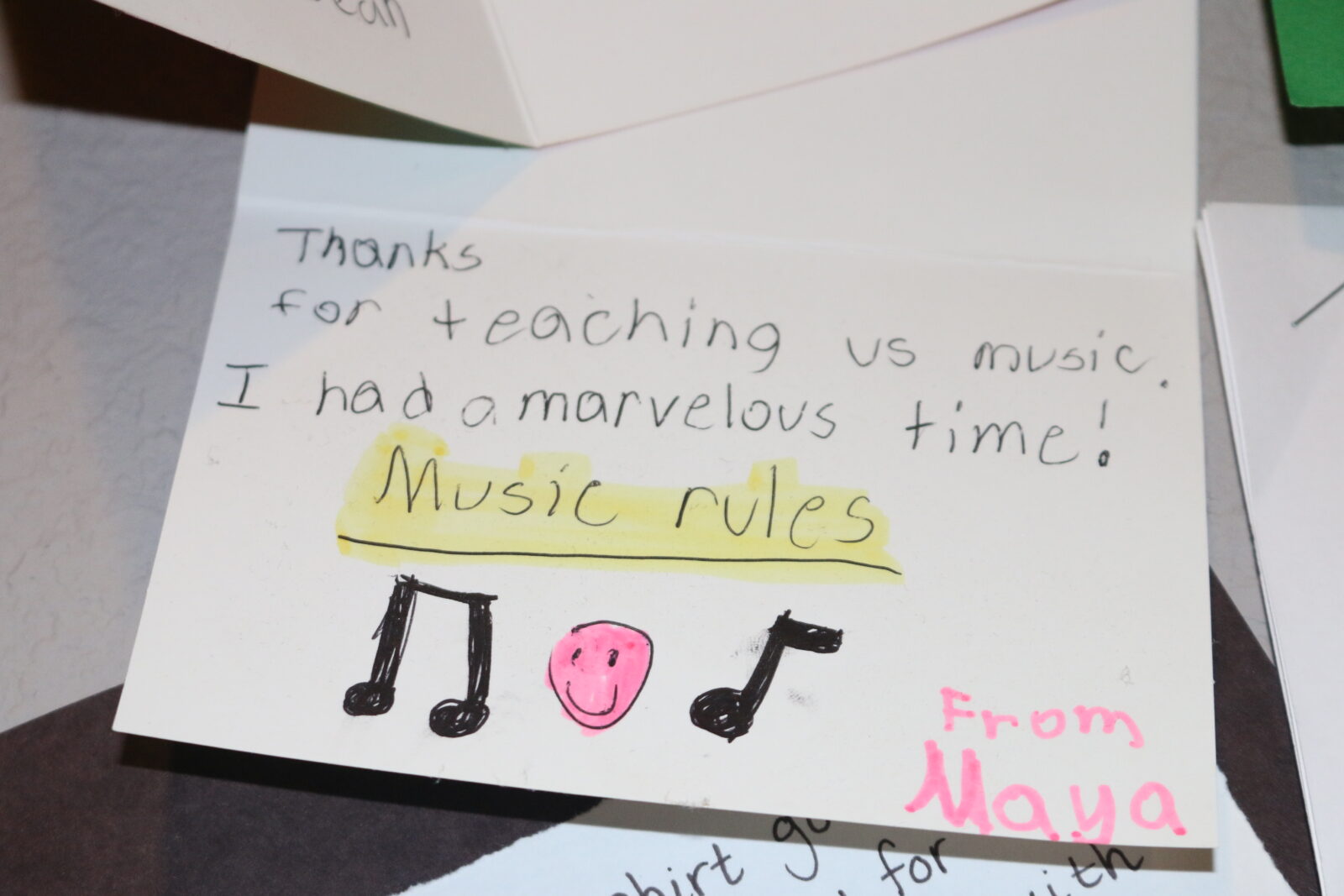