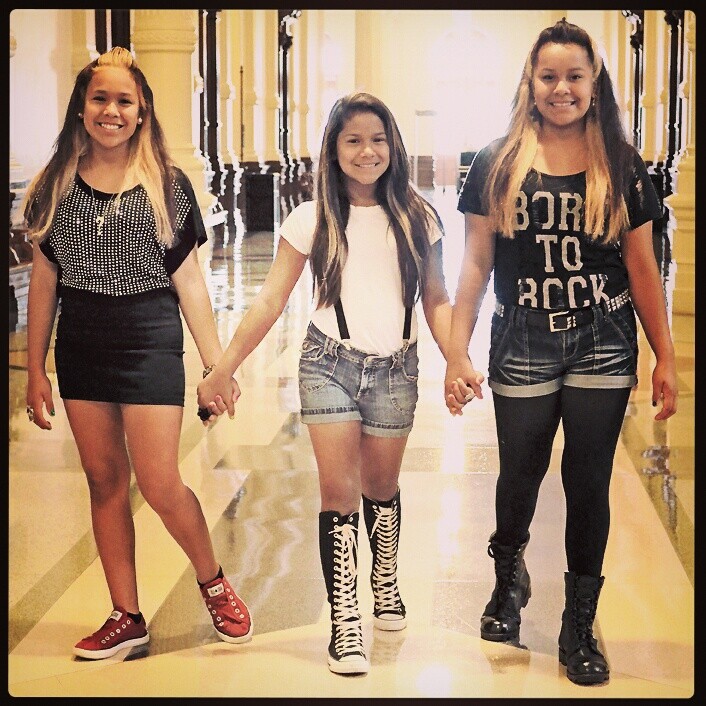 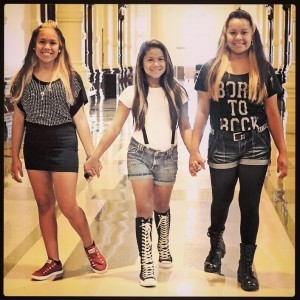 After all the preparation and hard work, the Tiniest Rock Stars in Texas event was a huge success!

The Tiarra Girls had 2 TV News interviews: KVUE News starting at 7:00am and the 2nd interview with KXAN News immediately after performing. I must say that these young ladies did a marvelous job juggling their jam packed agenda and handled the pressure of performing in front of an audience and sharing the stage with bands from Lone Star School of Music. We captured the footage from both news stations, which can be found below.

It was quite the honor for City Councilman, Mike Martinez, to make an appearance to commence the Tiniest Rock Stars in Texas showcase with an official proclamation signed by the Major of Austin, Lee Leffingwell.

An awesome start for our first event and a warm thank you to everyone for supporting the Franklin Music Academy and affiliates.

AUSTIN (KXAN) – Some of the smallest rock stars performed at South By Southwest, appropriately, at the Tiniest Bar in Texas.

The idea for Tiniest Rockstars began at Best Lil’ Big Fest 2012 when the Franklin Music Academy approached Belmez Entertainment about including a group of young musicians in a showcase at SXSW 2013. A partnership was formed with Sing Me a Story Foundation, a non-profit foundation that connects children in hospitals, children’s homes, vulnerable youth organizations and hospices with the talents of songwriters to create stories and songs.

This showcase featured young musicians from the Austin community with a philanthropic mission.  The young bands performing were selected by the Sing Me a Story Foundation for their work to compose and record their version of a story, written by a child in need. The three selected bands will be invited to perform a full set, including their Sing Me a Story song, at the Tiniest Rockstars in Texas event.

“This showcase encourages and promotes young musicians, and allows them to demonstrate how they’ve been able to use their creativity to help others,” said Council Member Mike Martinez.  “Austin is the perfect place for this kind of show as both the Live Music Capitol of the World and as a community that values giving back.”

The Tiniest Rock Stars in Texas event kicked off for the first time this year at the Best Lil’ Big Fest, which returned for the third year in 2013. ♥

Bands from all over the world travel to South by Southwest in hopes of getting a big break, but some young local musicians are also trying to make a name for themselves.  On March 16th, council member Mike Martinez, along with Belmez Entertainment, the Sing Me A Story Foundation, and the Franklin Music Academy are presenting the tiniest rockstars in Texas Showcase. ♥ 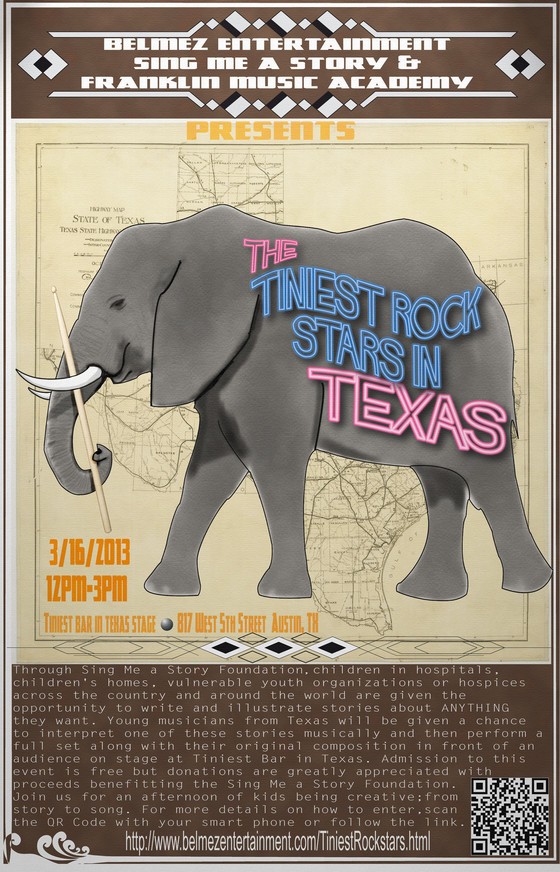 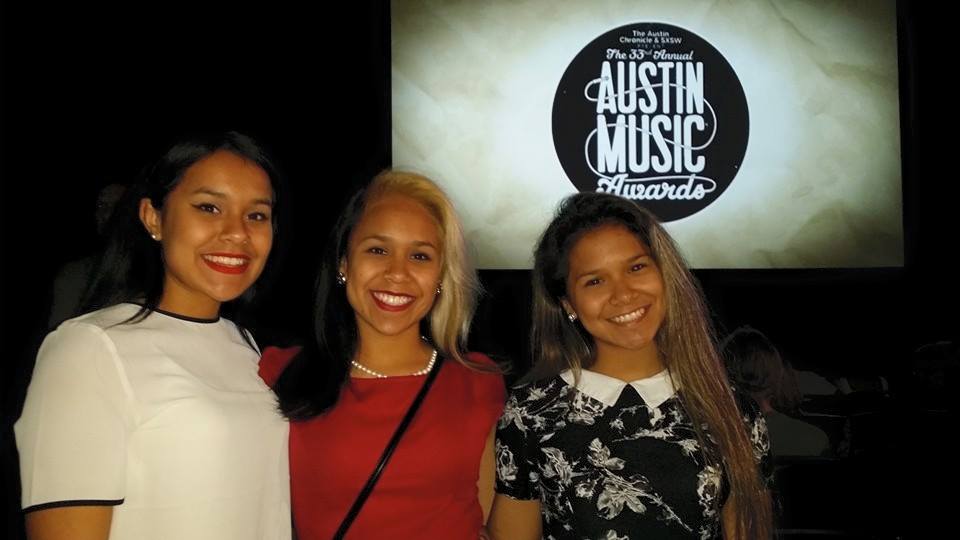 The Austin Chronicle music poll honors the local music community, recognizing Austin artists who have made an impact in recording and performance. […] 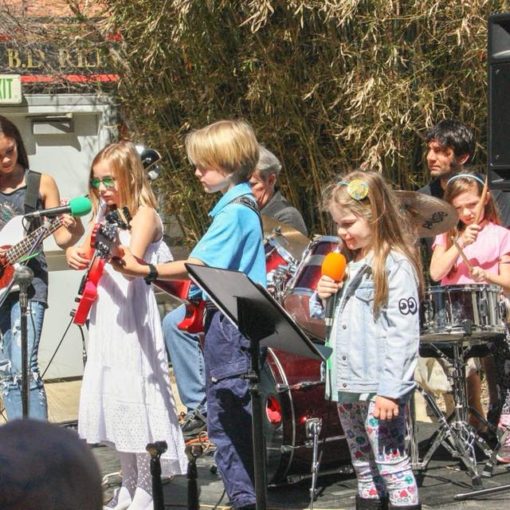 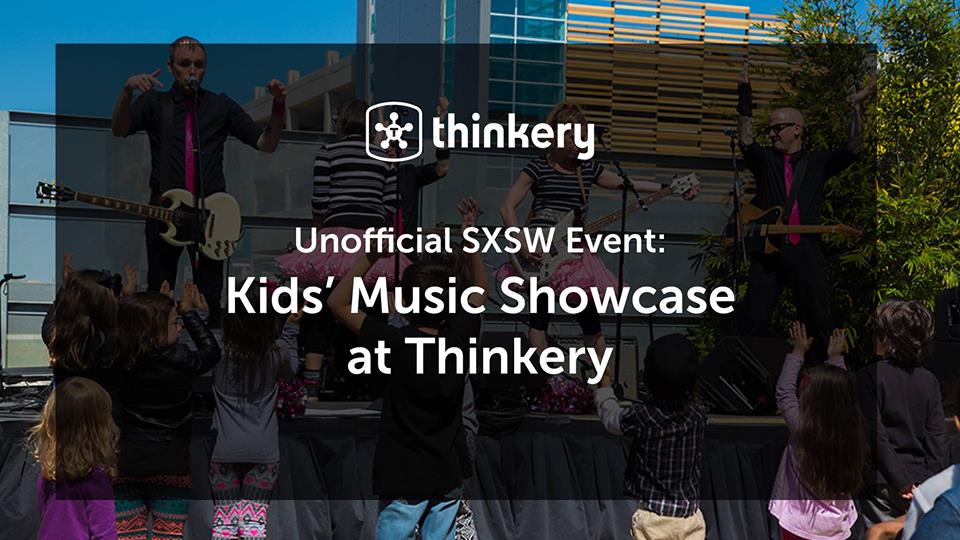 SXSW Event 2018 We were invited to perform at the Science Museum, Thinkery, in the Mueller area in Austin. The Franklin Music […]