The beneficial effects that playing music has on a child’s academic performance and cognitive ability is well documented. Yet, the positive effects on mental health and self-esteem are not as thoroughly researched.

Learning a musical instrument is not only a wonderful skill that your child will carry with them for a lifetime, but it can also potentially set them up to be a more emotionally stable person.

Does research back this up?

While much of the evidence on this topic is anecdotal, one three-year study found that giving children school-based music lessons had a positive impact on their self-esteem. Children in the control group experienced a decline in their self-esteem over the three years, while the self-esteem of the group learning music stayed at the same level.

Another observation, which focused on the emotional development of children, divided a group of 60 seven to eight-year-olds into two. One group was given musical training over eight months and the other was left untrained. Researchers found that those in the musically trained group scored significantly higher on a test of emotion comprehension than those who hadn’t been offered musical training.

Since the link between improved academic performance and learning music was discovered in children, newer studies have uncovered that music training activates both brain hemispheres together – cognitive and emotional. These findings suggest that learning music is a far more holistic activity that can improve not only your child’s schoolwork but their state of mind too.

Although examinations have found that children, between seven and eight, begin learning music for ‘hedonistic reasons’ because ‘it looks like fun’, we believe that their motives change once they learn to enjoy the emotional release of playing music.

For adults, singing in a group and performing music has been found to reduce tension, increase positive energy levels, and improve their perceived quality of life – and although the academic research is limited, we believe the same can be true for children. 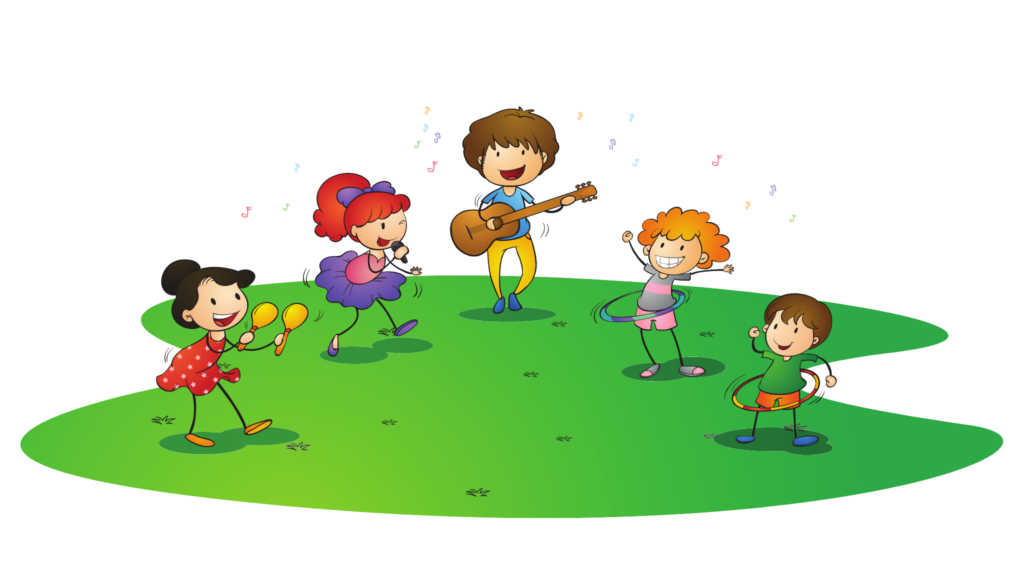 Is there any real-world evidence of music training improving self-esteem?

Yes, most of what we rely on when we discuss the mental health benefits of musical education is anecdotal evidence – what the parents and teachers of children have seen for themselves.

This was eloquently put by Australian drum teacher and musician, Magesh, who described the incredible changes he witnessed in a 15-year-old student of his who suffered from mental health issues and struggled to look him in the eye.

Magesh wrote in his recent blog post : The changes in this student’s personality were clearly visible. He made eye contact and walked with confidence. He played a drum solo at a school concert that was so amazing it raised his social status to ‘one of the cool kids’.

“I realized that the simple act of him learning to play a musical instrument increased his self-esteem by a large percentage and gave him a sense of achievement that made him feel good most of the time, even when he was away from his instrument. I saw this transformation in many young students over the years.”

Our very own Music Director, JP Ahmad, who has been teaching piano, guitar and drums to students aged six to adult for the past 15 years, has also seen firsthand how music is a force for good in students’ emotional lives.

He said: “I have seen how music improves the self-esteem and mental health of students and I believe this is largely to do with the child learning that being disciplined and working hard will get them results. It gives them structure.

“Most of my students have become more confident in school after learning they have the ability to overcome challenges and perform required tasks.”

The emotional benefits of learning an instrument were also demonstrated in this lovely review we received from a student at Franklin Music Academy who had been going through a difficult period at home. It read:

“The amount of progress I have made here is astounding. They were very kind and tailored to my needs as a musician, even when part of my life took a face-first nose-dive. “Not only did my instructor, J.P. Ahmad, make a positive influence on my musical experience, he also made a very influential impact on my perspective in life as a whole. “The instructors are professional. My overall time spent here was remarkable and my skills as a musician have skyrocketed.”

What positive changes can I expect to see in my child?

The most common change that parents say they have noticed in their children after learning with us is increased self-confidence. Learning an instrument can help children develop their sense of identity, it offers them something they can excel at which they feel is unique to them.

As children hit their teens their ability to play music opens doors to opportunities such as joining their friends’ pop band, or social groups such as orchestra and marching band – this continues to build their self-esteem into adulthood.

JP Ahmad also believes that music teaching can be a therapeutic and cathartic experience for children as it allows them to relax throughout the lesson and work through emotions whilst playing.

He added: “Parents often tell me that their child has grown in confidence. They become more skilled, and kids know when their skills develop. This then makes them become more confident.”

Enrolling your child in music classes to better their self-esteem 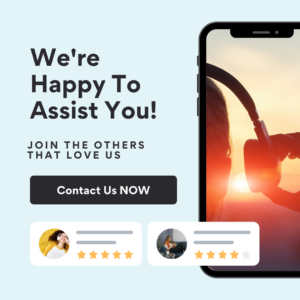 Participating in activities is so beneficial in many ways including learning a new skill. If you would like to speak with us about enrolling your child in private or group lessons, don’t hesitate to get in touch with us.

We offer free consultations that allow you or your child an opportunity to meet with us first before booking a session.

Get in touch now! 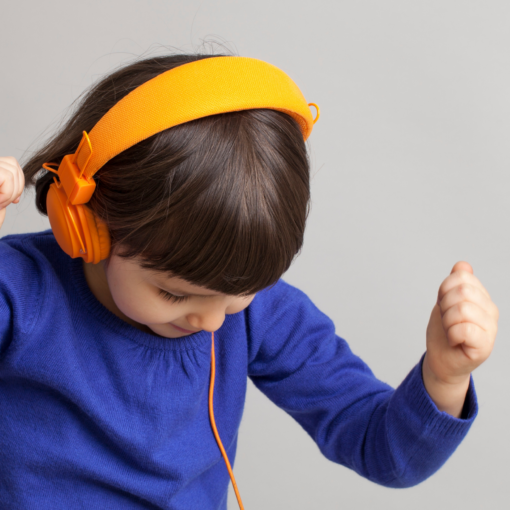 Yikes! It’s time to start thinking seriously about the new school year. Being indecisive about where you’re going to enroll your little […] 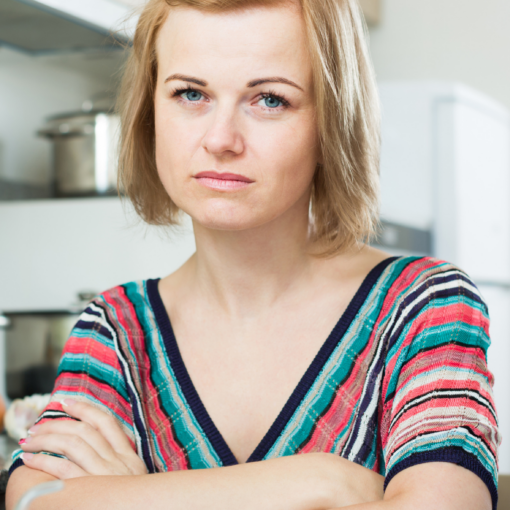 After an initial spark of inspiration your child suddenly has ZERO interest in learning a musical instrument… so what now? It’s a […] 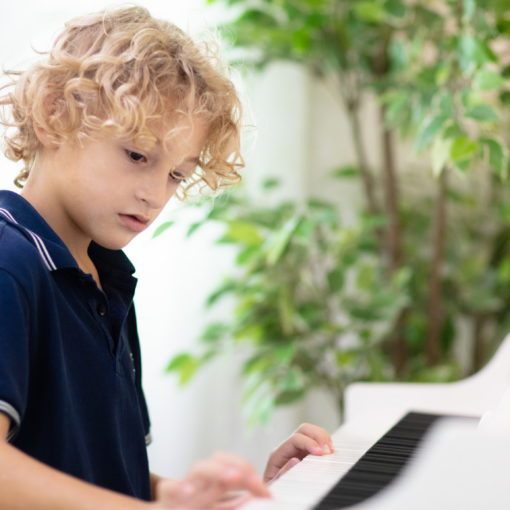 We’ve all scrolled through social media and have seen the toddler-aged musical prodigies that are killing it on their instrument. There may […] 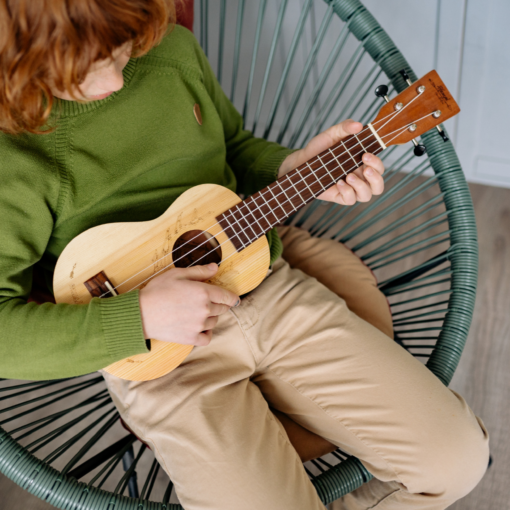